How Could Good Friday, Actually Be On Thursday? | Israel Revealed

How Could Good Friday, Actually Be On Thursday? 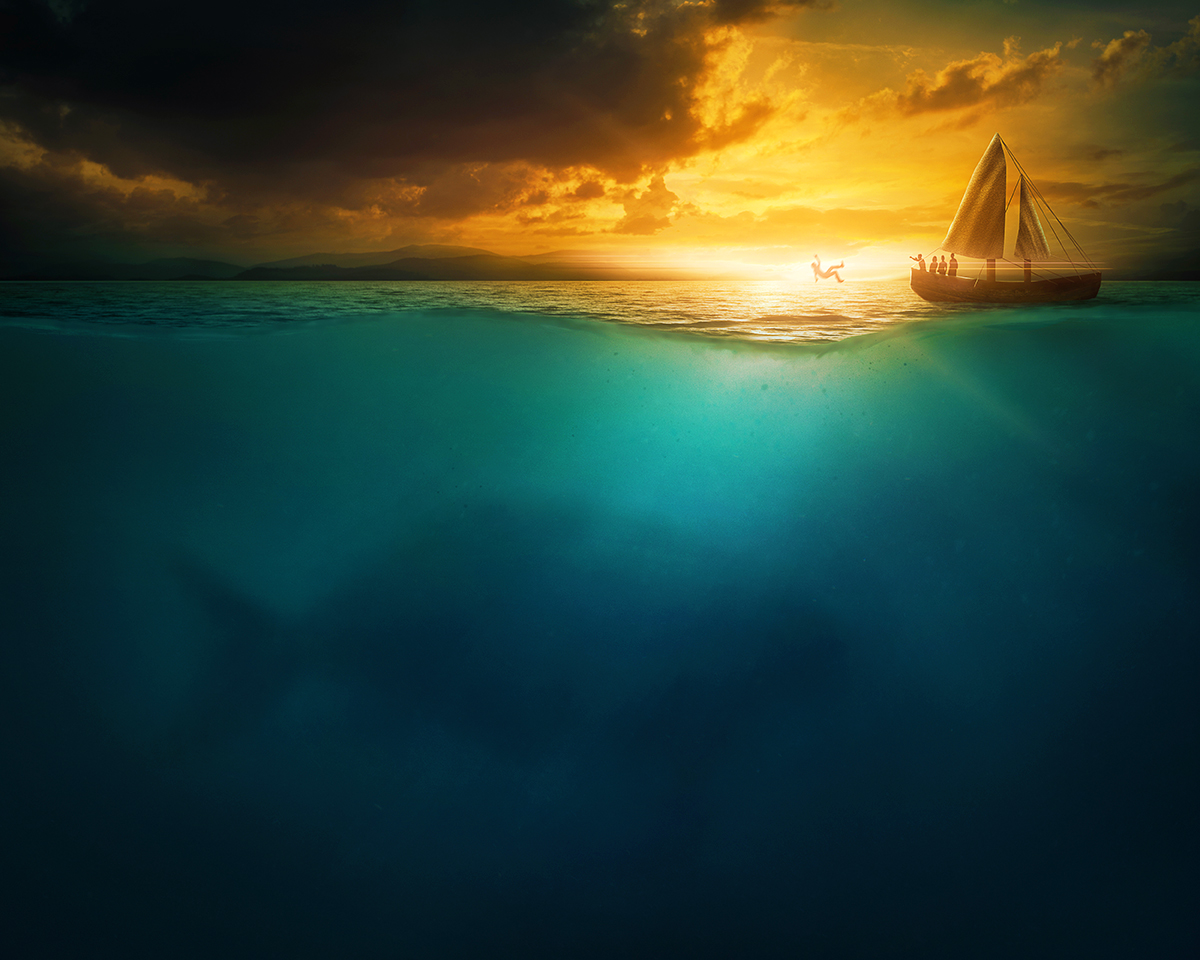 For the Jews, as well as for the Christians, the example of Jonah being swallowed by a great fish for three days and three nights is a symbol of atonement and that the Messiah would rise from the dead. Yet, the three nights and three days of Jesus’ interment and living again is still not recognized by the Jews as a sign of his Messiahship. One major reason for this may be that the account of his death and resurrection simply is not known, and if it is known it is not recognized. Or, it is being explained incorrectly.

Even Christians struggle with the symbolism due to a “mainstream” Christian tradition of Good Friday as the crucifixion day and Easter Sunday as the resurrection day. That, per the scriptural way of calculating twenty-four hour days, still is only two nights and two days. (night always precedes day, as in the creation).

Joseph of Arimathaea, a member of the Sanhedrin, and Nicodemus, “. . . took . . . the body of Jesus, and wound it in linen clothes with the spices . . . Now in the place where he was crucified there was a garden; and in the garden a new sepulchre, wherein was never man yet laid. There laid they Jesus therefore because of the Jews’ preparation day; for the sepulcher was nigh at hand.” (John 19:40-42) The preparation day is always the night and the day before Passover. Passover is always treated as a Sabbath and called a high day. It occurs on the first full moon after the first day of spring. It is an extra annual Sabbath in addition to the regular weekly Sabbath (Friday night to Saturday).

Two Sabbaths In A Row?

That year, there were two Sabbaths in a Row. The scurrilous events of that day preceded the Passover which was due to begin at any moment. The Passover (high day) that week, preceded the regular Saturday Sabbath. “The Jews [Priests] therefore, because it was the preparation, that the bodies should not remain upon the cross on the Sabbath day, (for that Sabbath day was an high day)” (John 19:31)

In that sense, Jesus was crucified on what we call a Thursday. (This fits in the time reckoning of Palm Sunday being five days before the Passover). “Then Jesus six days before the Passover came to Bethany . . .” (John 12:1) “On the next day much people that were come to the feast, when they heard that Jesus was coming to Jerusalem, took branches of palm trees . . .” (John 12:12-13) That was Palm Sunday (5-days before Passover, Sunday night/Monday was 4-days before Passover, Monday night/Tuesday was 3, Tuesday night/Wednesday was 2, Wednesday night/Thursday was 1day before Passover, the preparation day, Thursday night/Friday a high day Sabbath, Passover. So, in fulfillment of prophecy, He really was in the tomb three nights; Thursday night, Friday night and Saturday night, on the third day He arose: “. . . and be raised again the third day.” (Matthew 16:21; 17:23, Mark 9:31)

4 thoughts on “How Could Good Friday, Actually Be On Thursday?”