What Is Brighter Than The Noonday Sun? | Israel Revealed

What Is Brighter Than The Noonday Sun? 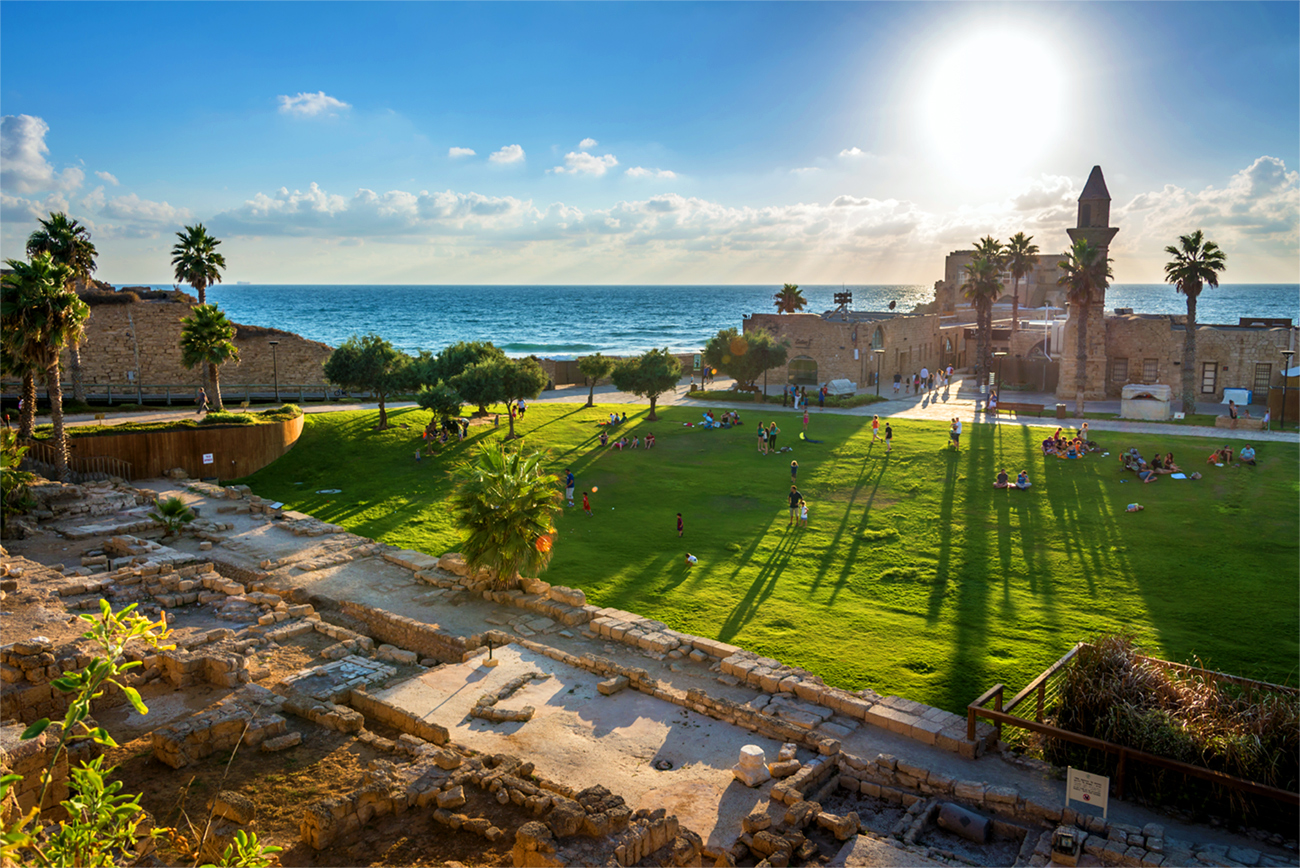 A few days ago I was in Caesarea on the Mediterranean coast. We sensed the saga of Saul of Tarsus, a Jewish persecutor of Jesus’ followers, who miraculously became the Apostle Paul, a special witness of Jesus. Great things were happening in those days. Influential men from Ethiopia to Damascus were being touched by the light of truth. Worldly men had their eyes touched with heavenly light which was once again available. Do you think, Saul’s “Brighter than the Noonday Sun” experience on the way to Damascus blinded him physically–so that his spiritual eyes could be opened?

His previous experiences of observing believers whom he unjustly tricked into blasphemy so they would be executed, and subsequently watching Stephen’s failed execution as he was toppled from a cliff which did not result in his immediate death, then witnessing the cruelty of using the unceremonious covering of a fallen dead body by casting stones, into murdering the witnessing Stephen, even holding a witnesses’ clothes, Saul must have been “pricked” by the dark angry wickedness.

Ultimately, these experiences became his own. Later, he survived his own stoning, because out of his blindness, his eyes were opened. “Saul of Tarsus saw Jehovah, the glorified Christ, and heard his voice and conversed with him. Even partially protected as he was from the brilliance of light from heaven greater than the noonday sun, Paul collapsed to the earth trembling, shocked. The voice said: “I am Jesus whom thou persecutes . . . .” (Acts 9:5.) So intense was the light that even with protection he was blinded. He said: “And when I could not see for the glory of that light, being led by the hand of them that were with me, I came into Damascus.” (Acts 22:11.) “A priesthood miracle restored sight to Paul after three days of total darkness.” (Spencer W. Kimball, Faith Precedes the Miracle, p.90) 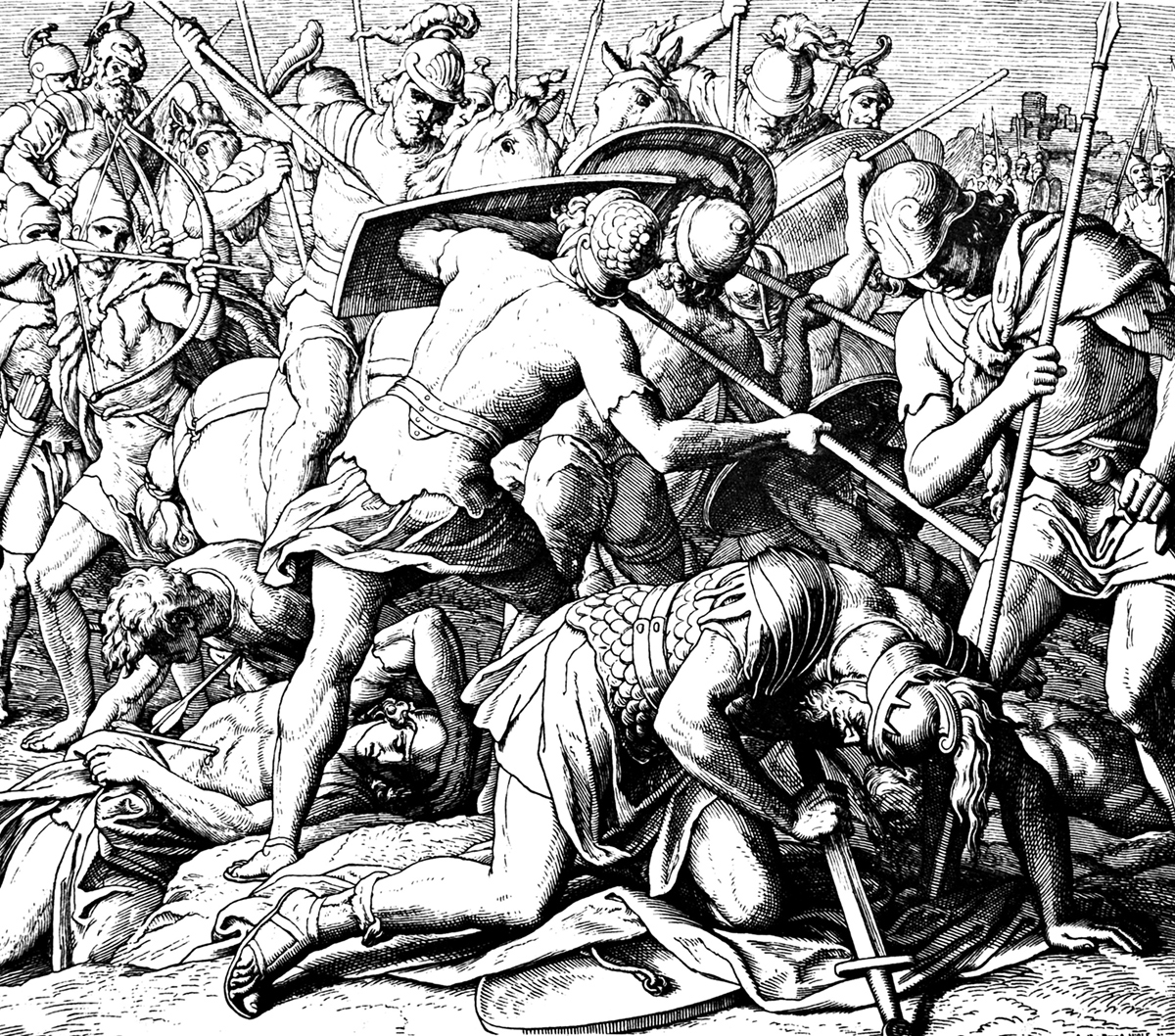 After Saul’s debilitating blindness, and then miraculous conversion, he “saw the light.” His mind, body and even his name was changed. “Paul,” boldly returned to Jerusalem and preached in the temple. He escaped stoning at the hands of the Jewish priests by invoking his Roman citizenship. Then, under Roman arrest, he appealed to the higher court of Caesar in Rome, traveled there and continued teaching.

“Be in the world yet not of it”

The ancient Saints were constantly challenged by the “glitz” of the religions around them. The Apostles taught them to be in the world yet not of it. “That ye may be blameless and harmless, the sons of God, without rebuke, in the midst of a crooked and perverse nation, among whom ye shine as lights in the world;” (Philippians 2:15)

He taught the same enlightening doctrine as the Apostle John, “I am come a light into the world, that whosoever believeth on me should not abide in darkness.” (John 12:46) He reflected the brightness of true revelation that Peter, James and John had received. “And after six days Jesus taketh Peter, James, and John his brother, and bringeth them up into an high mountain apart, And was transfigured before them: and his face did shine as the sun, and his raiment was white as the light.” Matthew 17:1-7)

Paul learned and taught what was brighter than the noonday sun. “. . . the light which shineth, which giveth you light, is through him who enlighteneth your eyes, which is the same light that quickeneth your understandings; Which light proceedeth forth from the presence of God to fill the immensity of space . . .” (Doctrine & Covenants 88:7-12)