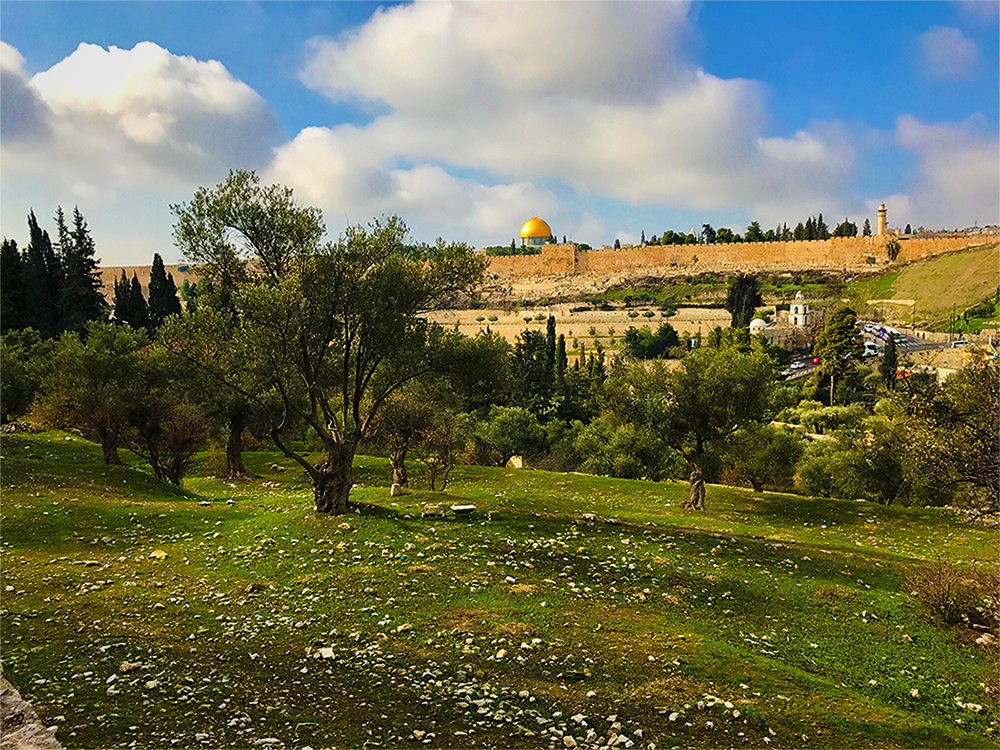 ISRAEL, the Holy Land, is a land of contrasts, a young nation, almost 70, going on to 5000-years old. The mountains rise nearly 10,000 feet above sea-level. We have two ski-lifts in Israel on Mount Hermon! Oh! Yes, size-wise, you can fit Israel eight times in Utah. Yet in Israel we experience twice the rainfall of Utah, (as much annual rain as London). And of course, it comes all-at-once, “forty days and forty nights!” Water? Think about it, our tiny Israel has the “Med,” the “Dead” and the “Red” seas, plus the Sea of Galilee!

Israel is built on an ancient inheritance. Great events were caused by humble prophets, and men wanting to be great were caused to be humble. Yet, out of the Bible have come many interpretations and religious traditions that compete for attention. Where are you in all this? Look, listen and feel, you’ll find a “Spiritual Oasis in the Holy Land.”

Discovering truths in the Holy Land, five considerations should be:

You’ll see, the joy of the Holy Land is in the feeling that comes from remembering the events that took place here in the very places, the land where these events took place.

Anciently, this land was chosen by God to establish the true worship of God. A religion and culture developed that would be spread to the surrounding lands and peoples, and thus Israel became the spiritual and temporal Crossroads of the East. It is remarkable that such a little land had such a great effect on history. For Mormons, a delightful contrast, (chiasmus) unfolds:

In ancient days,
In the Crossroads of the East,
There were living prophets,
And, people came in from surrounding countries
To get the “Word.”

The “Word” is
Sent throughout the world,
By living prophets,
From the Crossroads of the West,
In Latter-days.

Because Israel is a crossroad, past conquerors have included (alphabetically), Arabs, Assyrians, Babylonians, British, Canaanites, Crusaders, Egyptians, French, Greeks, Hyksos, Hittites, Israelites, Jebusites, Mamelukes, Meads, Persians, Philistines, Romans, Syrians and Turks. Yet, the people continuing to live in this land are the remaining Israelites – the Jews and the Arabs. 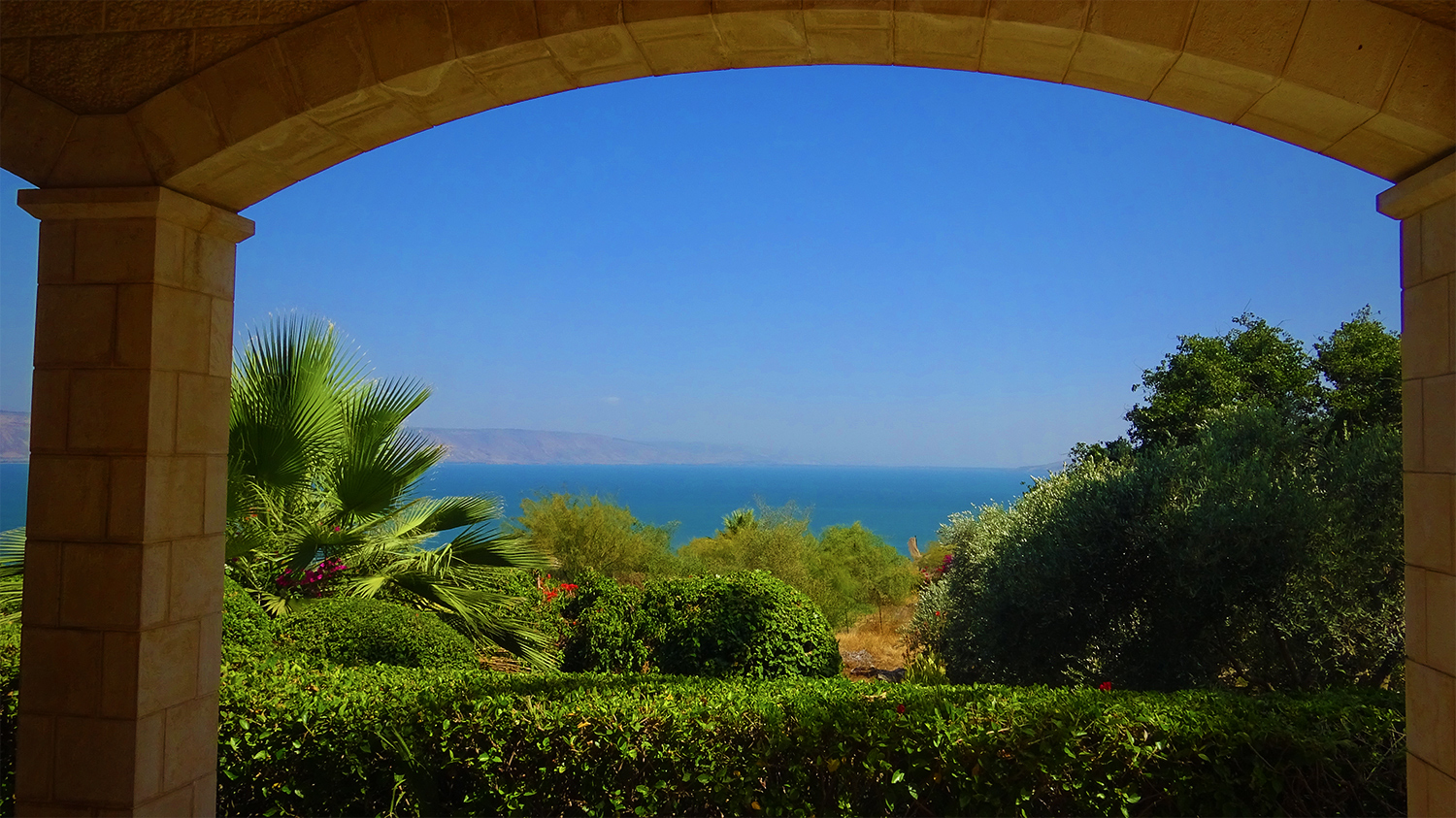 The Sea of Galilee is Calling!

Israel is a good land, where Jews, Moslems and Christians raise their families. A feeling of peace and youthful growth exists even though its history is almost as old as civilization. The country itself is about 65 miles wide and 200 miles long. There’s no gold or silver here to make the land worth conquering. Even the late Golda Meir chided Moses, “He traveled the wilderness for 40 years and then settled the one spot that had no oil!”