How Many Days of Christmas are there in Israel? | Israel Revealed

How Many Days of Christmas are there in Israel? 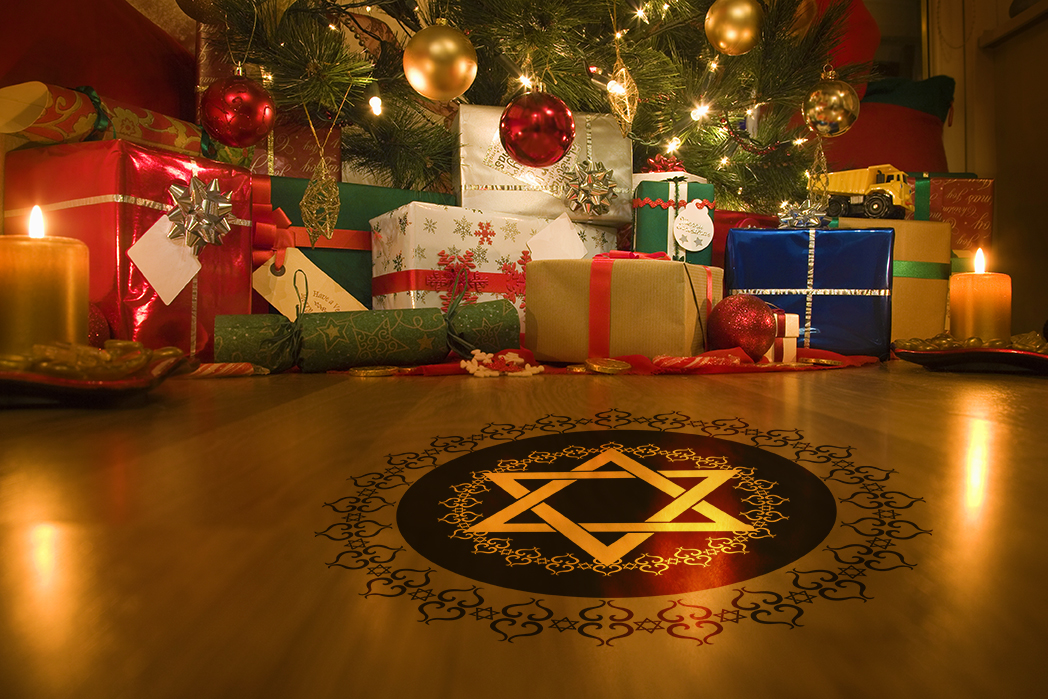 Most people in Israel, do not celebrate Christmas. The Jewish population is busy at about the same time of year celebrating Hanukkah, instead. Both are festivals-of-lights, with gift giving. One day of gifts at Christmas, and eight days of gifts at Hanukkah. My five Jewish-Mormon children wanted to celebrate both! Expensive!

About 8-million people live in Israel, 6-million Jews and about 2-million Arabs. Close to 10% of the Arabs are Christian, who celebrate one of three Christmas holidays. Many tourists travel to Israel to experience this important Christian event. Surprise! They find it quite “un-Christmassy.” However, there are still some shops in small Christian communities and in Jerusalem’s Old City Christian Quarter with delightful Christmas gifts and decorations.

Just a few miles away, in Bethlehem, the oldest, still-existing church in history (150 AD), the Church of Nativity, has special celebrations, decorated with flags and tinsel every Christmas season. That Church is believed to be on the site of the birth of Jesus. Precipitous steps lead down to a cramped grotto where hanging lamps, gold laced curtains and a silver star on the floor, mark the traditional birthplace. Crowds gather to see. 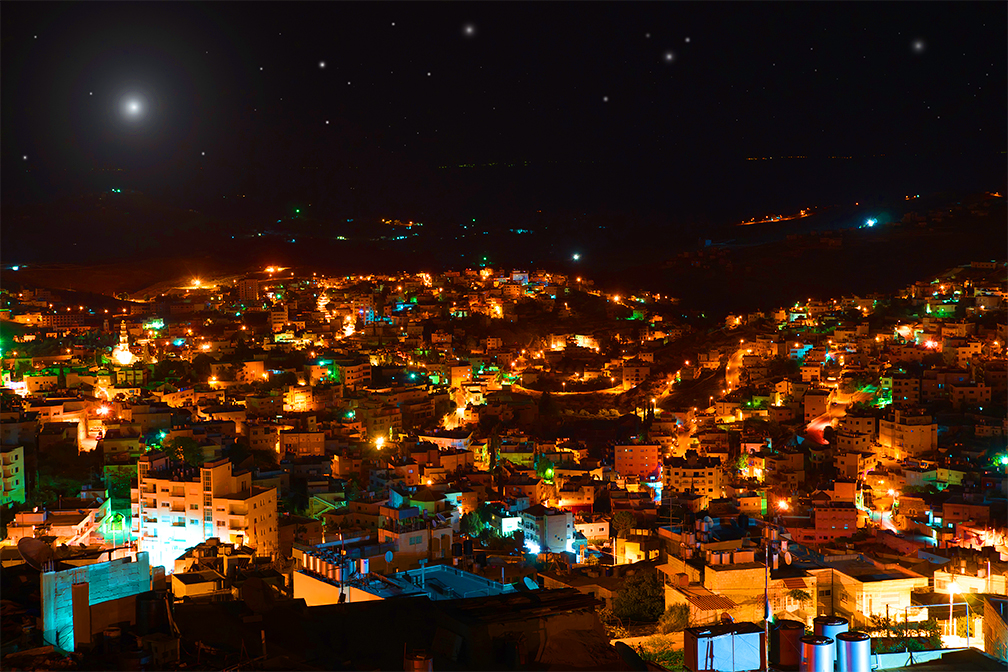 Nearby, is another below-ground-level room, underneath the Catholic Church, simple and calm, where Jerome (347-420 AD) translated the scriptures into Latin. In September 1972, my friend, John Tvedtnes, was there with President of the Church of Jesus Christ of Latter-day Saints, Harold B. Lee, as a few quietly pondered the Christmas event. After some time, Lee, softly interrupted the silence and said, “We are close to where the Savior was born.”

So, where do Mormons come up with April 6 as the birth of Jesus? The official restoration of the Church was on 6 April 1830, “. . . Being one thousand eight hundred and thirty years since the coming of our Lord and Savior in flesh . . .” (D&C 20:1) That April 6th, was the date in the solar-based, 16th century, Gregorian calendar that didn’t exist in Jesus’ time. However, in the lunar-based, Biblical, Jewish calendar, still in use, that day was the “first full moon after the first day of spring,” Passover! The very day Jews celebrate being delivered from Egypt turns out to be the day the Deliverer was born! Another Christmas day? 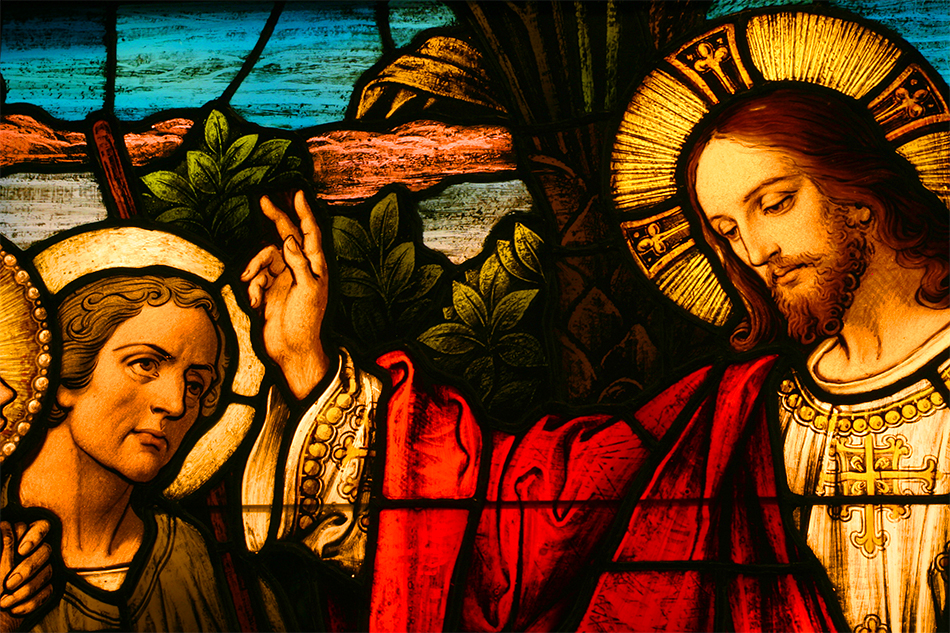 One of my guests, a Mormon Bishop, shared a sweet story of a young autistic lad who was assigned to lead the singing in Priesthood meetings. The young man selected a Christmas carol every week!

I guess it’s okay to sing “Happy Birthday” to Jesus, every day!

Want to discover Mormon and Jewish insights inside the Holy Land? Discover your LDS licensed tour.