Who Are, and Where Were the Wise Men on Christmas? | Israel Revealed

Who Are, and Where Were the Wise Men on Christmas? 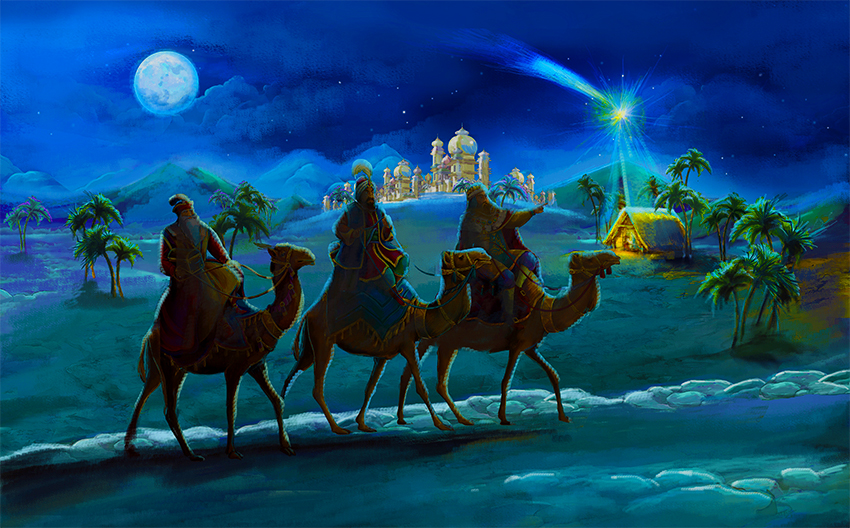 Where were the Wise Men on Christmas?

Middle Eastern Christians have a tradition of three wise men or Magi that come from the East bearing gifts for a newborn King. Even scriptures tell us of Herod the Great receiving those visitors, seeking the child “King of The Jews.” Conniving Herod told them to let him know when they found him, so he could reverence the “child-to-be-king.” When they did not return, Herod ordered all the children killed in the Bethlehem who were two-years old and under, (Matthew 2:1-16).

Somehow, many nativity sets show the wise men at the birth even though the scriptures indicate a time frame of about two years later. Likewise, countless nativity scenes depict the wise men as two light-skinned, and one dark-skinned person. Throughout the world, these scenes have a pleasant symbolism, dark skinned and light skinned – worshiping the Messiah of all mankind.

“Matthew’s account of ‘wise men from the east’ coming to Jerusalem and Bethlehem in search of the Christ Child is sometimes recited as a visit of three Magi. Actually, there is no historical basis for the prevailing legend that they were from the apostate Persian cult or that they were three in number. It is much more probable that they were devout men who knew of our Lord’s coming advent, including the promise that a new star would arise, and that they came as prophets of any age would have done to worship their King. It is clear, that they were in tune with the Lord and were receiving revelation from him, for they were ‘warned of God in a dream that they should not return to Herod.’ (Matt. 2:12.)” (Bruce R. McConkie, Mormon Doctrine, p.462)

There are three Book of Mormon prophets in this particular time frame who prophesied the Lord’s imminent coming. These three also seemed to “disappear,” or, “were not heard of again,” an Alma, Samuel the Lamanite, and a Nephi. Alma and Nephi had light skin and Samuel the Lamanite, likely, a darker skin. (Alma 45:18, Helaman 16:7-8, 3 Nephi 1:3, 3 Nephi 2:9)

“Our Lord’s birth into mortality was accompanied by the appearance of a new star in the heavens. One of Samuel the Lamanite’s Messianic prophecies foretold this heavenly sign (Hela. 14:5), and the Nephites knew of the promised birth because they saw the new star that arose according to Samuel’s word. (3 Ne. 1:21.)” (Bruce R. McConkie, Mormon Doctrine, p.765)

There’s a “Made-in-Bethlehem” nativity scene in my home, with wise men, yet, I’ve placed them a distance off. 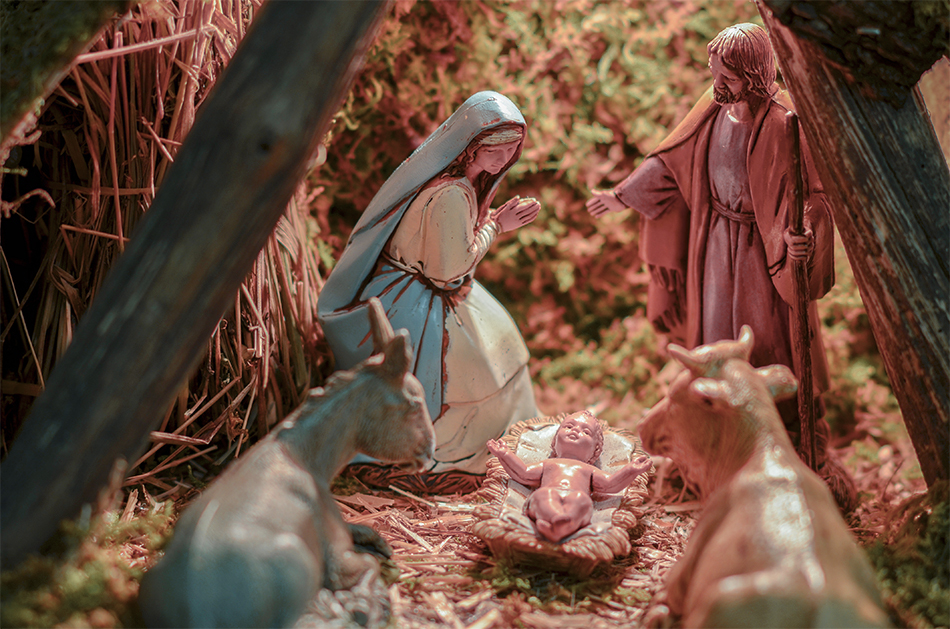 Keep having that dream of visiting the Holy Land? Learn more about your LDS licensed tour in Israel.

2 thoughts on “Who Are, and Where Were the Wise Men on Christmas?”