Passover And Easter: When Did Wine And Bread Become Bread And Wine? | Israel Revealed

Passover And Easter: When Did Wine And Bread Become Bread And Wine? 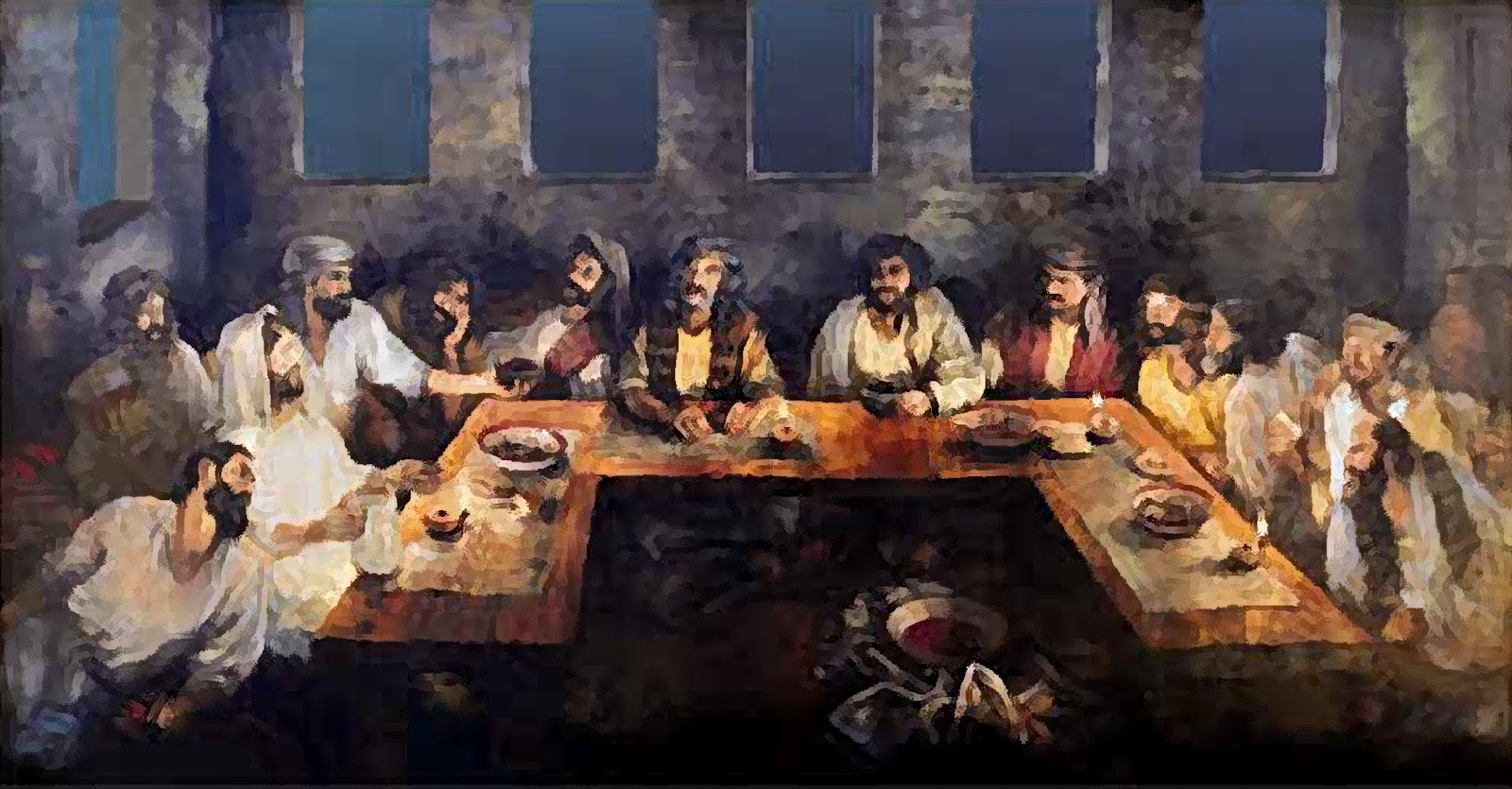 Let us examine three symbolic reasons and meanings for the Sabbath and the ordinance done on that day, as well as what meanings Passover and Easter have in common. Remember, that in looking at the “Sabbath” and the “Sacrament,” they are ordinances. “. . . Ordinances instituted in the heavens before the foundation of the world, in the priesthood, for the salvation of men . . .” (Teachings of the Prophet Joseph Smith, Section Six 1843-44, Pg.308)

The Sabbath is to be kept in remembrance of the creation.

“. . . Verily my Sabbaths ye shall keep: for it is a sign between me and you throughout your generations; that ye may know that I am the LORD that doth sanctify you . . . It is a sign between me and the children of Israel for ever: for in six days the LORD made heaven and earth, and on the seventh day he rested, and was refreshed.” (Exodus 31:13-17)

The Sabbath is to be kept in remembrance of being delivered from bondage in Egypt.

“. . . And remember that thou wast a servant in the land of Egypt, and that the LORD thy God brought thee out thence through a mighty hand and by a stretched out arm: therefore the LORD thy God commanded thee to keep the sabbath day.” (Deuteronomy 5:14-15)

The Sabbath is to be kept in remembrance of the atonement.

So important is Yom Kippur (Day of Atonement) that it is the only fast day which may be observed on the Sabbath and is never postponed until the next day. Moreover, the Torah describes the holiness of Yom Kippur by calling it the “Sabbath of Sabbaths.” (Encyclopedia Judaica Jr.) 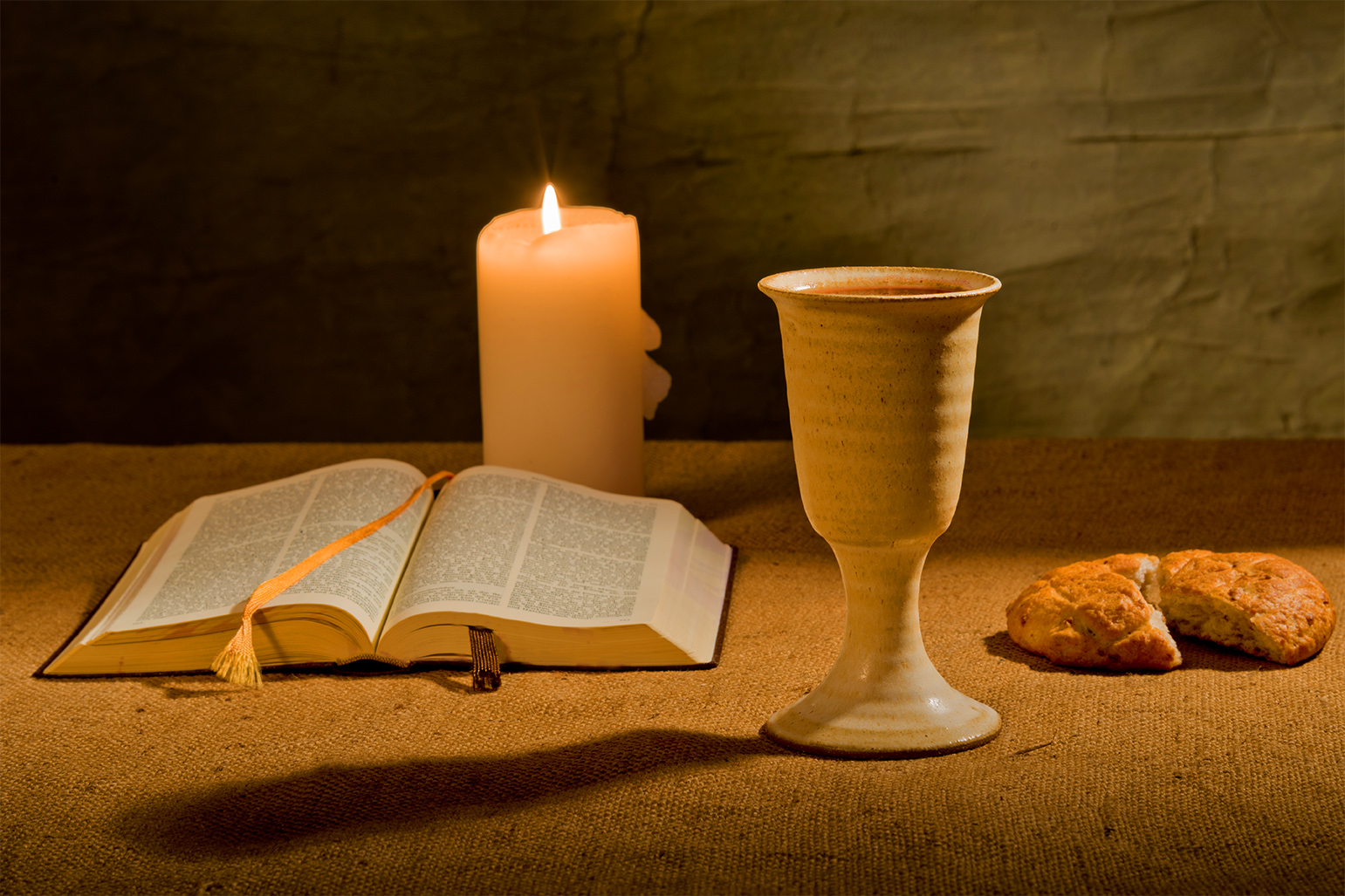 To the Jews who commemorate the first two reasons for the Sabbath, a sip of wine is partaken, followed by bread. The prayers recited include a recollection of the past, with an eye to the future where an even greater deliverance is anticipated. In this sense, it is a chiasmus that focuses on the atonement in the center. The Savior’s atonement began with suffering and bleeding from every pore, (symbolized by wine) and then followed by giving his body, (symbolized by broken bread).

The Jewish prayers accompanying once each Sabbath and three times at the Passover meal anticipate a future redemption that would be greater than being redeemed from Egypt at the first Passover. The only time Jews will break, bless, and eat a piece of bread first, followed by pouring, blessing, and sipping wine last is when children at the traditional Passover meal (Seder) find the “hidden piece of bread” (afikommen). A Rabbi told me that when kosher wine (or grape juice) is not available, “living” water could be a substitute. Passover begins on the first full moon after the first day of spring (equinox). It is an extra Sabbath, a “High Day,” in addition to the regular weekly Sabbath.

To those who truly believe in the Messiah, the Sabbath day is commemorated by partaking of a morsel of bread followed by a sip of wine. The prayers are in remembrance of the greatest deliverance eternity ever experienced. The old form of the ordinance, wine and bread (anticipation) and then the new form of the ordinance, bread and wine (remembrance); these are the symbols of the Sabbath, a joyful thought of redemption!

When Was Bread And Wine First Used For The Sacrament?

For generations, Israel has been using wine and bread as part of Passover ordinance celebration, ever since the Passover was “instituted” through Moses on the eve of the Exodus. Along with bitter herbs and the Passover Lamb, these “substances” constitute the essence of the order of celebration on Passover eve by Israel through generations of time. Yet, the lamb, the wine, and the bread have been part of holy ordinances way before the generation of Moses leaving Egypt.

Adam was commanded to offer the firstlings of his flock without knowing why. Abraham partook of the wine and bread administered by the great high priest and King Melchizedek. So why do most of us continue to say “instituted”? Indeed, a better word would be revealed. This is what great prophets do; they reveal the mysteries of God to those who diligently seek after them. 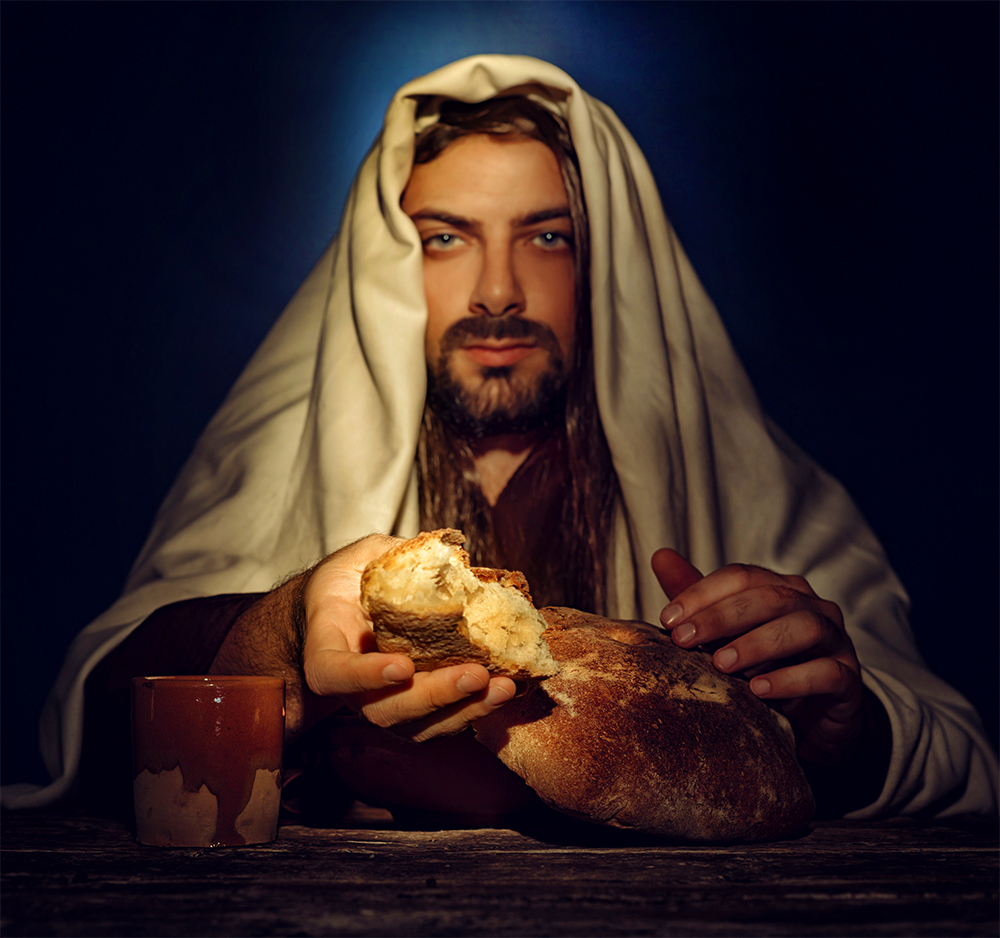 Jesus Sharing Bread On The Passover

On the eve of the atonement of Jesus, he himself declared: “take, eat, this is my body” as he “took bread, and blessed it, and break it, and gave to his disciples.” (Matthew 26:26). He himself declared: “this is my blood of the new testament, which is shed by many for the remission of sins” as he “took the cup, and gave thanks, and gave it to them.” (Matthew 26:27-28) Jesus did not “institute” an ordinance that was unfamiliar to the disciples, he simply revealed himself to his disciples.

When Isaac the only begotten of Abraham was brought by his father to be offered as a sacrifice, Abraham revealed that “God would provide himself a lamb.” (Genesis 32:8) Adam was taught by heavenly messenger that his offering was “a similitude of the Only Begotten of the father.” (Moses 5:7)

Holy ordinances are eternal in nature and are revealed through and by the power of God, in the name of his Son. This has been, is, and will be, through the generations of time, the order by which things that are holy (sacrament) are administered by those who have the spirit of prophecy.

On this eve of Passover, I wish all a happy and orderly Passover, Shalom!
Love, Daniel & Steven Rona

One thought on “Passover And Easter: When Did Wine And Bread Become Bread And Wine?”