What "Whale" Of A Story? | Israel Revealed

What “Whale” Of A Story? 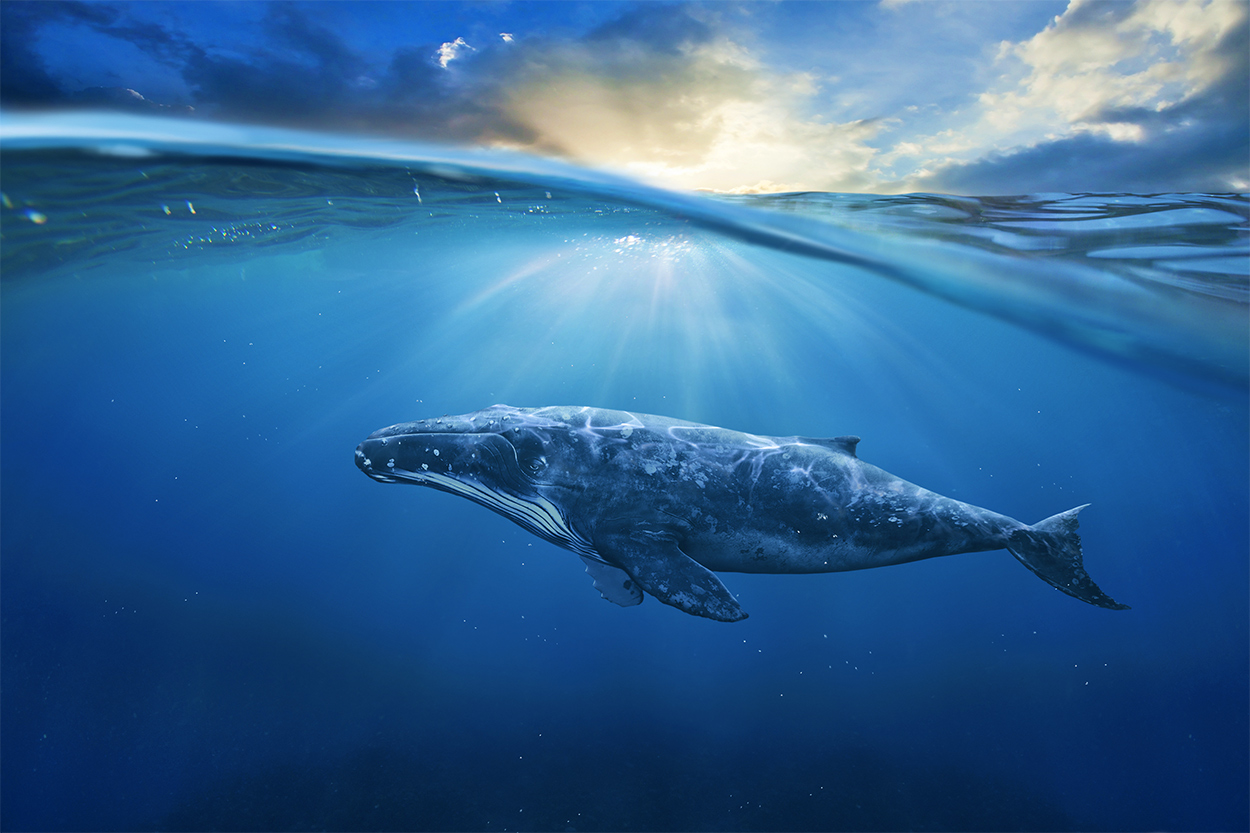 Jonah & The Whale Of A Story

A lot of people think that Jonah is a “whale of a story!” And, they are right. According to Jacques Cousteau, whales are rarely, if ever, found in the Mediterranean. However, there exists a grouper fish that, according to experts, can grow large enough to swallow a man. So, the Bible relates, a terrible storm arose, endangering the ship and crew. Jonah, being identified as the cause, was thrown overboard, but the Lord did not let him perish. Jonah spent three nights and three days inside the belly of a great fish.

“Now the LORD had prepared a great fish to swallow up Jonah. And Jonah was in the belly of the fish three days and three nights.” JONAH 1:17 (see also chapters 1 & 2)

In his own day Jonah did not know that we, twenty-nine centuries later, would be referring to his experience as a sign of the Messiah. He, Jesus of Nazareth, gave us a gift, His life was about giving. The entire Jonah account is so symbolic that it deserves a closer look. Probably thinking of himself, his own safety, instead of going north and east as the Lord instructed, went south and west. Instead of going up to Nineveh, (likely, today’s Mosul in Iraq) he went down into the sea. All this seems to be a short-term defiance on Jonah’s part, but the Lord Jehovah had a long-term lesson in mind. Jonah went down, personally, physically, and then the Lord brought him up. Jonah was “dead” (three nights and three days) and lived again. I suppose his account is one of the earliest “near death” accounts so popular today.

In reading Jonah’s account, it becomes obvious that he learned a great lesson. His four chapters are an interesting study in contrasts and opposites. His own poetry and literary style is a testimony that has one purpose: It is to witness that the Lord saves. He says that clearly in chapter 2, verse 9, “Salvation is of the Lord.” Since the word Jehovah is unspeakable in Hebrew (it means I AM—and “I am” isn’t even conjugated in Hebrew), a shortened version of Jehovah is found in “Jeho,” “Jah” or “Jahweh.” Names such as “Elijah” (my God is Jehovah), “Jeremiah” and “Hezekiah” all refer to “Yah.” The word salvation is rendered with the shortened sound “sha” or “shu-a”, such as in “Elisha” (my God saves). However, even better is the Lord’s name “Jeho-shua.” This became “Joshua” and eventually that became “Jesus” in English. It means, “Jehovah saves,” or as Jonah put it, “Salvation is of the Lord.”

The Pharisees asked Jesus for a sign that he was the Messiah—the Jehovah who saves. He informed them that a wicked and adulterous nation sought for signs, and reminded them that they already had the one and only sign of the Messiah they would get, Jonah. 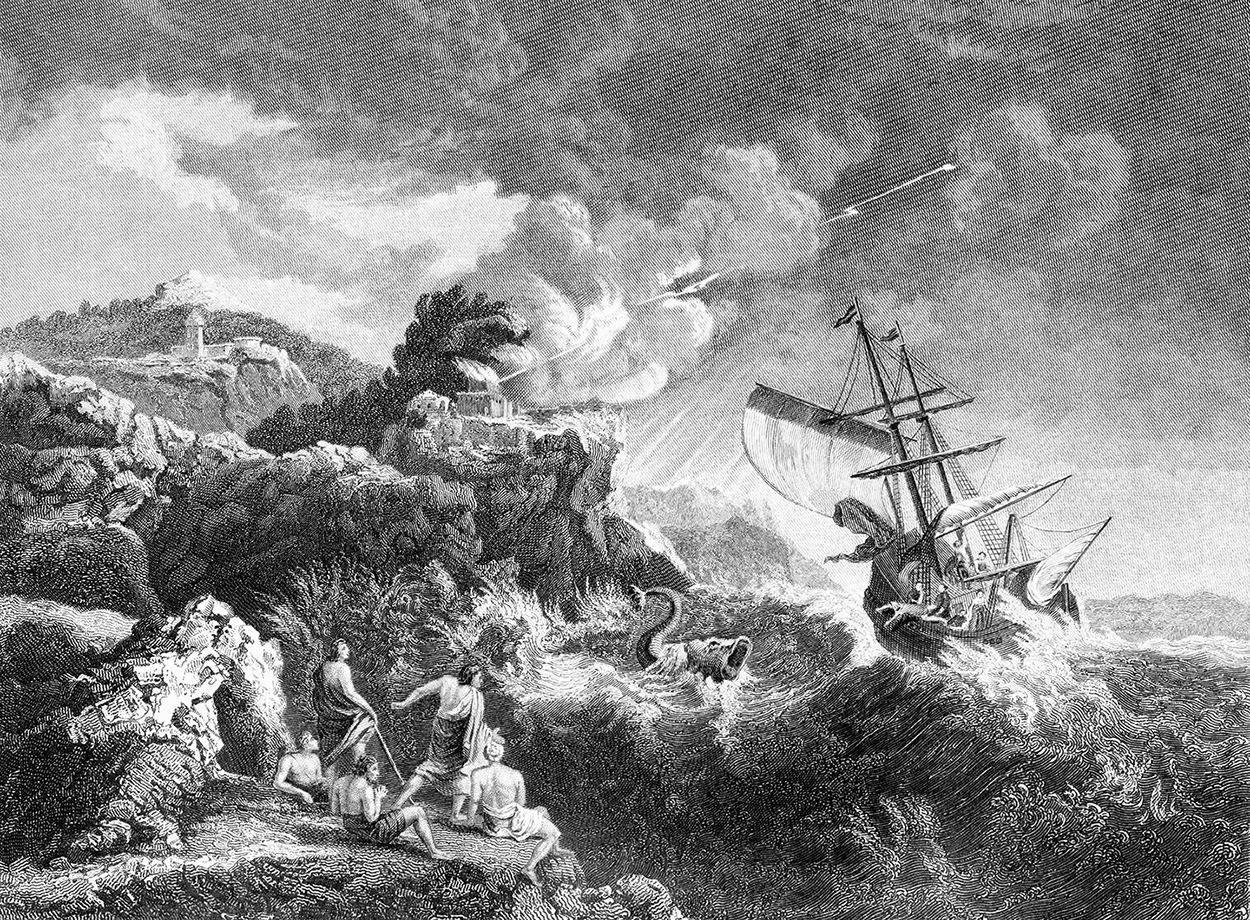 LIFE IS ABOUT GIVING

Jesus would give his life to pay for our mistakes. He was about giving. I’m thinking that I’m always better off when I’m giving – thinking of others, instead of thinking of myself. As those people listened, they may have heard Jesus’ words, but many didn’t see the real picture. At first Jonah may not have seen the entire picture either. Yet, as a true prophet in his day, he gave himself to the Lord and the Lord saved the people.

P.S. We are here to serve you, care for you, answer your questions, bring you closer to the Lord, whom we serve. Come, share our love for Him – so you can be better at keeping your eye single to Him, and serve others.